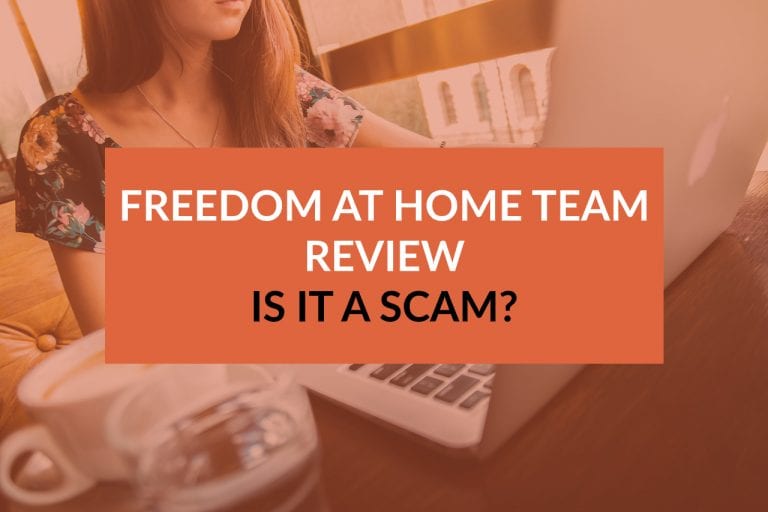 There seem to be more ways to make money online than ever before.

Yet one of the most popular is also one of the oldest, the Freedom at Home Team.

For over a quarter-century, the Freedom at Home Team has attracted many thousands of people to make money from home as they dream of becoming financially independent.

In the following review, you’ll learn about the Freedom at Home Team, how they operate, the pros and cons of joining the organization, and whether it is really a scam or not.

What is Freedom at Home Team? 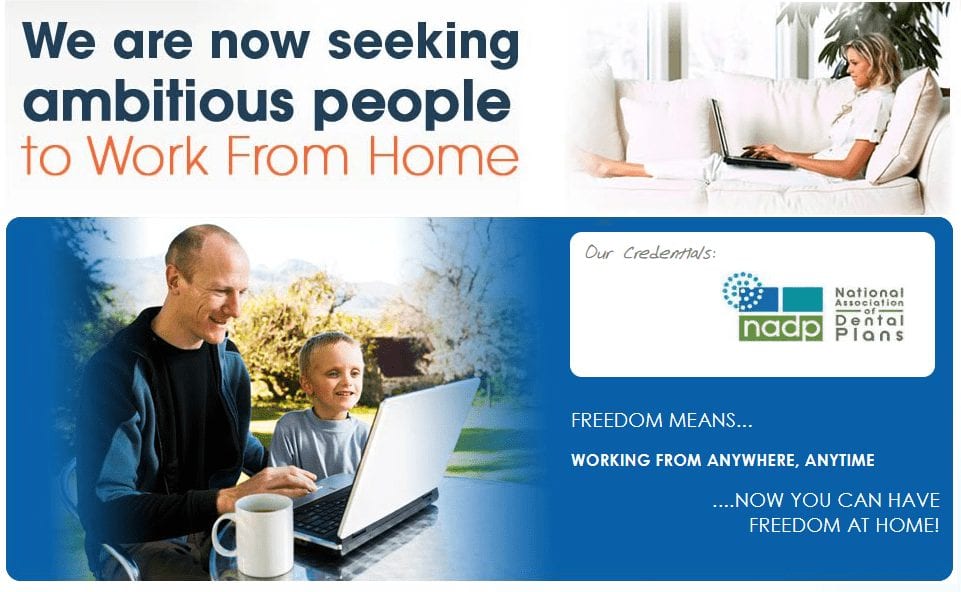 The Freedom at Home Team program is part of AmeriPlan, a company that provides discount pricing plans for certain medical services designed to save consumers money.

In order to get the medical services listed for discounts, you must purchase a monthly membership fee.

This is not medical insurance, but instead, you are buying a membership in a group that offers discounts for the treatments.

Memberships into organizations that offer medical discounts are nothing new.

In fact, there are many medical professionals across the United States that have joined together to form membership programs that provide certain services and prescription drugs at a discounted price.

The difference here is that AmeriPlan allows individuals to sell memberships to those who seek discounts for certain medical services.

Another difference is that the Freedom at Home Team also recruits members into their sales team which makes them a Multi-Level Marketing (MLM) company.

What is an MLM?

Basically, this is a business model that is primarily built on recruiting new members.

If you are part of the Freedom at Home team and you recruit a new member, you will receive a percentage of their membership fee.

If that person also recruits a new member, you will receive a smaller percentage of their membership fee.

Despite the description, an MLM is not a true pyramid scheme which is illegal to operate because they sell a product or service.

It is possible to join and never recruit another member but instead focus on selling the plans.

While a person joining the team can earn money by selling the membership plans to customers, the primary emphasis is on recruiting new members to the organization.

Pros of Freedom at Home Team

There are a few positives associated with both the MLM and membership selling aspects of what the Freedom at Home Team offers.

Freedom at Home Team has been around since 1992 which effectively pre-dates the internet.

That is a very long time for an MLM company to operate which means that to stay in business someone has to be making money.

Although longevity alone is not really enough to recommend a money-making program, as seen in several other reviews done on this site including my review of Princess House Cookware, it certainly does help that they’ve been able to stay in business for this length of time.

Arguably the strongest reason to choose the Freedom at Home Team is that what they offer is now more popular than ever.

With soaring medical expenses combined with rising insurance premiums, individuals and families find it harder than ever to keep up with their medical bills.

This means that you have a growing customer base for those to sell the membership plans.

This arguably makes the Freedom at Home Team an attractive money-making option.

However, there are some serious issues with the company.

Cons of Freedom at Home Team

As with any MLM plan, there are inherent disadvantages to joining, starting with the fact that most people will make the vast majority of the profits through recruiting members and not selling discount medical plans.

This means that most of your energy will go towards getting others to join your team, so you can reap the profits from the members they recruit.

And while Freedom at Home Team has been around for a long time, the number of people who make enough money to live in financial independence is few and far between.

That means even if you are successful, your chances of making a large amount of money is relatively small.

In most cases, the people who do manage to build up some income see it dissipate quickly which means they have to work harder to recruit new members.

There are other disadvantages as well which are associated with the Freedom at Home Team and the medical discount plans that they offer;

The discounts do not operate at the time you make the purchase.

This means that if you are part of the plan and you pay for medical services, you must pay the full amount and you receive a rebate at a later time.

For individuals and families that struggle to pay their medical bills, this program does not provide any upfront relief.

In essence, those participating in the program are not getting a discount, but instead a rebate for part of what they have already paid.

This makes it difficult to sell the medical plans compared to getting insurance which pays for the services first with you having to cover any co-pays or deductibles.

Another big issue with the plans offered by Freedom at Home Team is that they do not cover any payments associated with hospitals.

Because hospitals tend to rack up the costs at a far higher rate compared to bills from a physician’s office, this is a big hole in the membership plans.

It makes it far harder to sell which means that your primary efforts will be geared towards recruiting new members instead of selling plans.

Verdict: Is Freedom at Home Team a Scam?

While it would be too harsh to say that Freedom at Home Team is an outright scam, it is fair to say that what is offered is woefully insufficient.

This leads to members being sorely tempted to exaggerate or even lie about what the plans offer to potential buyers in order to get a sell.

The sad part is that there are many membership programs for medical services that are solid and reputable, if not spectacular in what they offer.

Freedom at Home Team tries to peddle a program that does not address the immediate needs of those who may be the most vulnerable.

This means for most people The Freedom at Home Team is not a viable option to earn money.