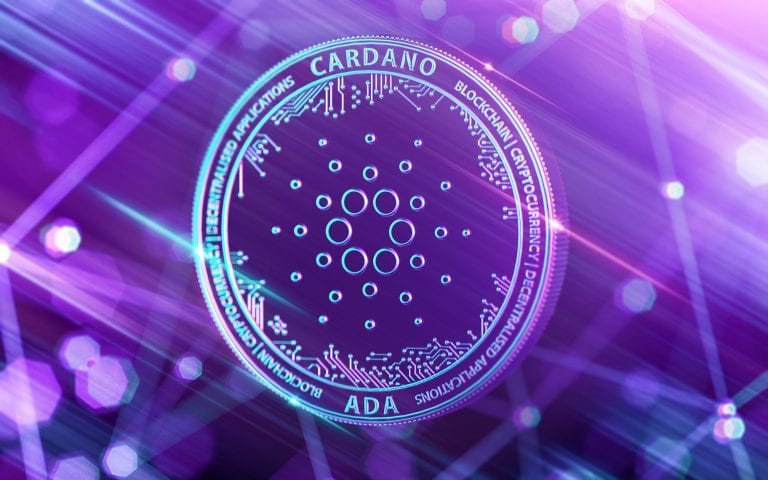 Are you looking for a reliable cryptocurrency that’s likely to be around for a long time? Cardano (ADA) is one of the most interesting projects out there right now. It’s not only a smart contract platform but also offers top-class security. Since it’s based on academic research and scientific philosophy, its foundation is a lot more solid than its competitors.

Curious about where you can buy it, current predictions, and what Cardano is all about?

Keep reading, you’re about to find out exactly what Cardano is and how you can get some yourself!

What is Cardano (ADA)?

So, what is Cardano (ADA) anyway?

Similar to Ethereum (ETH), Cardano is both a technological platform used to create decentralized applications that run on blockchain and also a tradable cryptocurrency (ADA).

The main difference between Ethereum and Cardano is that Cardano’s technology is built in layers meaning additional security for the applications.

As mentioned, what also makes Cardano unique is that it is supported by scientific philosophy as explained in this video here:

Cardano is being developed by three major entities: IOHK, whose CEO Charles Hoskinson founded Ethereum, Emurgo, and the Cardano Foundation.

The idea behind Cardano was to create what is being called the “third generation” of blockchain technology.

The first generation was the decentralized, peer-to-peer transfer of wealth (Bitcoin).

The second was smart contracts which made for a seamless, transparent process for exchanging anything of value (Ethereum).

Cardano and the third generation aim to build off of the first two generations and solve issues of scalability, sustainability, and interoperability.

The goal of its engineering is high assurance code, which is able to be formally verified.

Cardano’s focus on scrutinizing code and security measures, as well as having Ethereum’s founder involved, is a good sign.

Its unique nature is seen as a plus that protects it from frauds and scams, and growth is expected to continue.

Its peer-reviewed papers following the scientific method give it a unique edge over its competitors.

Cardano also has a five-stage plan that will eventually see smart contracts, performance improvements, and a treasury system added.

Overall, there’s a strong potential that Cardano could be the next Ethereum due to its innovative technology and savvy team of developers.

Where to Buy Cardano

Approximately $62 million was raised with the Cardano ICO (initial coin offering). Its ADA coin was named after the world’s first computer programmer and is available on only a few exchanges.

The easiest way I’ve found to buy Cardano is to first purchase either BTC or ETH on Coinbase, send the currency to Binance, then exchange it for Cardano (ADA).