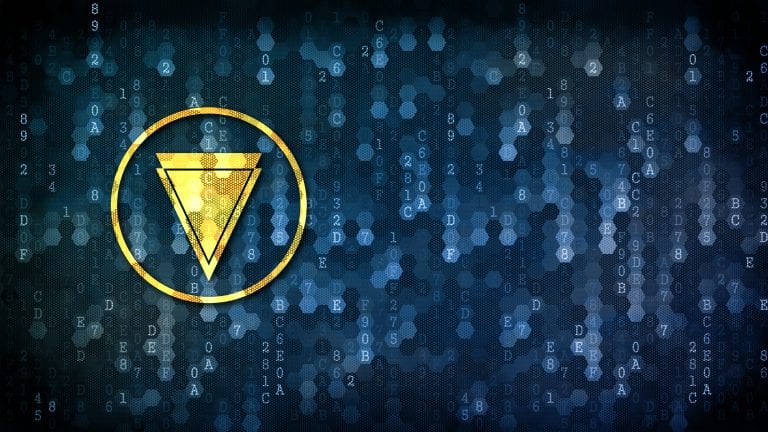 In case you’ve been living under a rock for the past year, cryptocurrency has seen a massive explosion in popularity in 2018.

According to some, one of the next big breakthroughs on the horizon in digital currency is Verge (XVG).

Verge (XVG) is one of the latest digital currencies that has had a big upward trend in its value thanks to exciting partnerships, news, and speculation.

This article will take you through all of the finer details and help you understand what Verge (XVG) is, why its value has spiked, and why you might want to get in on the action.

What is Verge (XVG) Coin?

It moves through the Tor network allowing users to guard their transactions, a move which improves security via a private network.

Verge founders released XVG as a concept back in October 2014. Their founder Sasha Kolupaev, who regularly puts out content on his medium blog, explained in the black paper they released in September 2017 some features of the XVG coin.

Verge (XVG) works as a Wraith Protocol, which helps direct Verge through the Tor network and gives users the option of hiding their transactions.

Verge (XVG) has actual real-world capabilities that make it a viable candidate for an impressive cryptocurrency to have in your arsenal.

Their main goal is to improve on the old blockchain technology that Bitcoin was founded on through focusing on creating transactions that are both more decentralized and anonymous.

This, along with their constant push for privacy and anonymity, is why Verge (XVG) is seen by many to be a viable cryptocurrency.

With an average of 81 million visitors per day, this is a huge partnership for Verge. It’s also considered a defining moment for the industry as this is a massively profitable partnership.

Global Verge users or “#vergefam”, as they are affectionately known as, have raised 75 million XVG or 5.2 million dollars in donations for the partnership.

Where to Buy Verge (XVG)

One of the best places to buy Verge (XVG) is Binance, however, in order to purchase the cryptocurrency, you must have BTC or ETH to trade with.

These can be purchased at Coinbase using either your bank account or a credit card.

Once you have purchased your BTC or ETH, you can then send these cryptocurrencies to Binance and use them to trade for Verge (XVG).