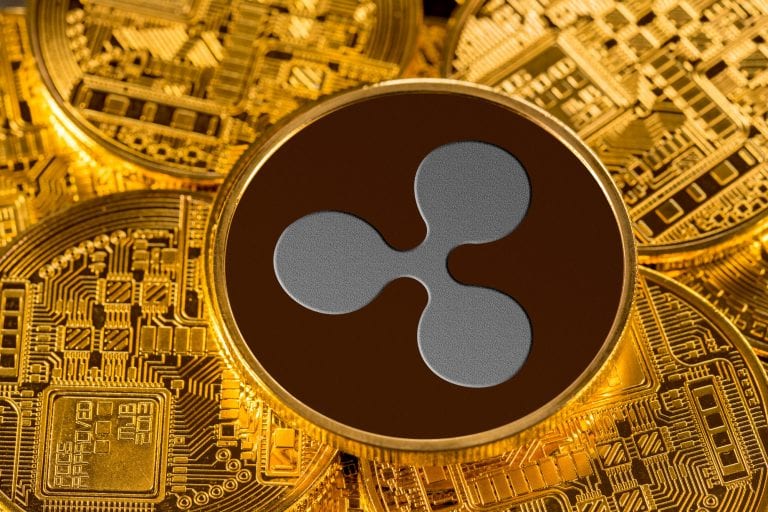 Cryptocurrencies are all anyone is talking about today. While Bitcoin is still king, there are other currencies out there that may be worth owning. XPR is definitely one of them.

XPR has slowly gained the attention of more investors. Not only has its value increased over the years, but it also functions differently from other cryptocurrencies. But what is XRP?

Read on for everything you need to know about XRP and whether you should invest today.

XRP refers to the tokens that are used in a transaction. These tokens are exchanged via a network called Ripple. XRP simplifies transactions across different currencies, reducing the processing time and allowing you to get your money faster.

While XRP is considered a cryptocurrency, it works much differently from the many others out there.

Ripple (XRP) was launched as a cryptocurrency back in 2012, but its roots can be traced back to 2004. Its original use was for banks to complete large, global money transfers with ease.

XRP’s low fees and speed made it ideal for banks to exchange digital assets. Though Ripple wasn’t intended for normal transactions, it may be more flexible than you’d think.

One of the differences is their purpose. Bitcoin was made as a way to pay for goods and services. Ripple, on the other hand, was made for settling global transactions between banks.

Because of this, the number of places that accept XRP payments is limited.

In addition, the supply of XRP tokens is regulated rather than created. This means that the creators have control over how many tokens are available on the market.

This is not to say that supply will run out, but it does make it less profitable.

However, Ripple has the advantage when it comes to completing transactions. Bitcoin exchanges can take hours while XPR takes mere seconds.

Plus, given Bitcoin’s current high price it may not be as accessible to buyers. While XPR is still growing, its value has increased significantly.

Both have their own positives and negatives. But how do you know which is the better buy for you?

As the market begins to take notice of Ripple, many are eager to see how it grows and buy XRP for themselves. But whether or not its the right buy depends on your personal financial situation.

Like any cryptocurrency, there are no sure-things with XRP. While it’s possible to estimate the prices, they are always subject to change.

With that said, XRP’s value has grown over the years. While its value still floats around 1 USD, there are other signs that there is more to come.

As more institutions begin accepting and implementing Ripple into their systems, it will make it a more usable crypto coin.

The Future of XRP

What is XRP going to be worth in the future? It’s hard to say.

A big part of buying cryptocurrencies is predicting how they’ll change. Doing your research and paying attention to trends is important to make the most of it.

Looking to buy XRP for yourself? Check out my in-depth tutorial on how to buy XRP.

2 thoughts on “What is XRP (Ripple) Cryptocurrency?”