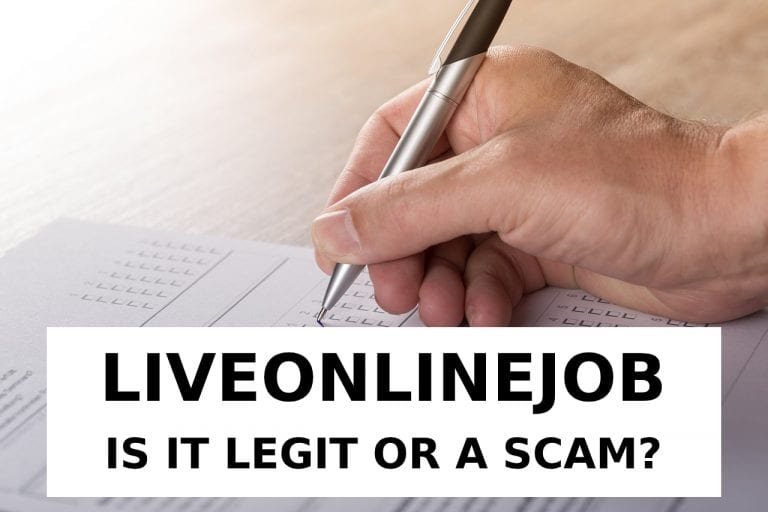 With so many people looking for ways to make money online, there are bound to be many internet companies that look to take advantage of that trend.

While many are legitimate operations offering products or services that may help you achieve your dream of financial independence.

Others are around only to take your money and leave you high and dry.

LiveOnlineJob is a website that promises to help you make money.

On the surface, it seems rather legitimate, but does it deliver when it comes to providing a solid, honest, money-making opportunity?

LiveOnlineJob is a website that on the surface promises you multiple ways of making money on the internet.

You may have seen their advertising in the form of money-making methods, some of which have been around for many years.

But LiveOnlineJob is not a singular site, it is really a portal for four sites, each of which offers a money-making opportunity.

In essence, LiveOnlineJob is an affiliate marketing site that earns a commission for directing you to other sites that offer ways to make money.

Despite the look of the site itself, it’s quite deceptive once you glean through the language and realize that the photos come from stock sources.

In other words, there is no company here, the website is just a waystation that lets you choose from other, separate websites that offer money-making opportunities.

Unlike most sites that earn a commission, LiveOnlineJob is more deceptive in its approach.

While not illegal, it does create the appearance in its advertising that they can directly help you make money.

However, all they really do is guide you to other sites using fancy advertising. The other sites are labeled as follows:

If you click on one of the links, you will be taken to another site.

If you buy the product or service, then LiveOnlineJob earns a commission.

There is nothing inherently wrong with that and many sites that promise to help you earn money online are somewhat similar, it is the presentation that is off-putting.

Despite the questionable site, there are a few good things that LiveOnlineJob offers in terms of money-making opportunities.

Some of the products, such as paid surveys, for example, have been proven to be methods of earning money online.

Paid surveys are one of the oldest and most popular methods of earning money on the internet. It may not be the most lucrative, but it does work for some people.

That means you can go over the sites and see which one, if any, work for you.

Most have a one-time cost and offer proven methods, so at least you are getting something for your purchase.

Despite the positives, the overall issue with LiveOnlineJob is that it really feels dishonest.

It’s not illegitimate, but it’s far from what it should be.

That’s the best way to describe the site, fake.

The impression it tries to give is that of a site that has the answers and of people who have tried, used, and have succeeded in using the product links to actually make money.

Yet it’s pretty clear that they have not nor does it seem they even know what the products really do.

Add to that an unknown owner and no real information about what’s behind the site, other than it has only been around for a couple of years, and the result is that LiveOnlineJob does not feel legitimate.

Overpromising would be another way to put it. The site makes some outlandish promises of what is possible to make.

But anyone who knows anything about things like paid surveys, (which you can learn more about in my BigSpot review), understands that such promises come nowhere near reality.

This is especially true for someone that is just starting out.

When evaluating the methods that are presented, they are certainly legit in terms of being proven ways to earn money.

But not when it comes to making serious cash in a short amount of time.

If that were true, then you wouldn’t need a site like LiveOnlineJob as everyone would have jumped on board ages ago. 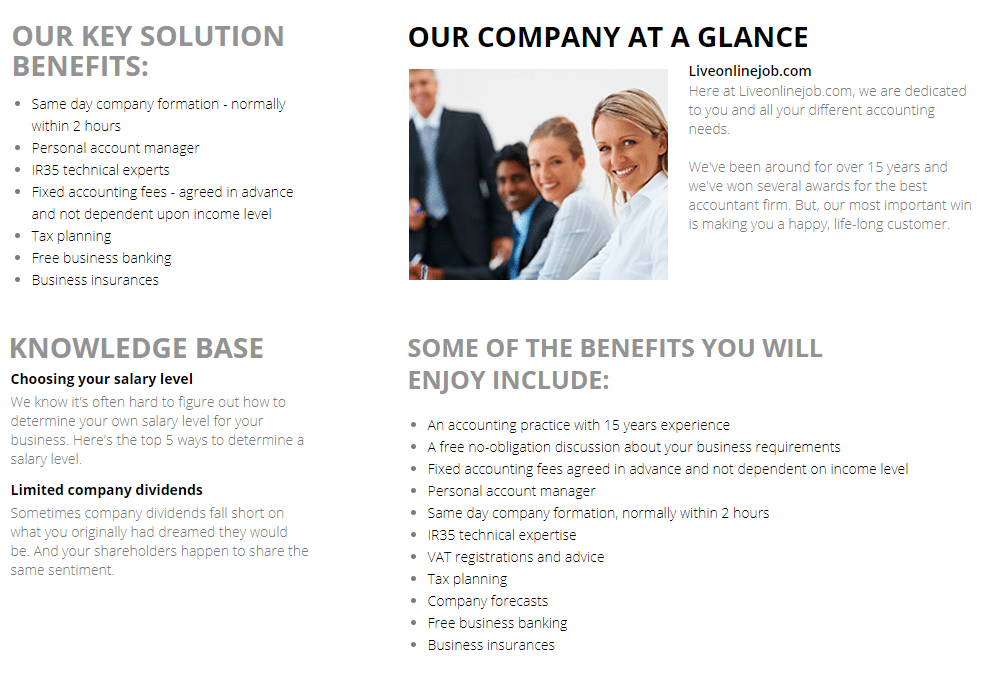 LiveOnlineJob is not a scam in a technical sense because it does provide four different websites that allow you to choose a product to sell.

Plus, at least one of the products is associated with Clickbank which is a legitimate money-making site that has been helping millions of people for many years.

Still, it is true that the owner of the site is still unknown.

While that is quite common with many sites, it is a red flag for business sites in which the owner is usually front and center.

Finally, LiveOnlineJob does not live up to its claims and is quite misleading in terms of its advertising.

In fact, from the way the information is presented on the site, it makes you wonder if the person running LiveOnlineJob has ever used or even seen what he or she is selling.

Can You Make Money with LiveOnlineJob?

Maybe, but most likely not.

This is because LiveOnlineJob is not so much a money-making opportunity, but really a sales-ploy that gets you to choose one of the four products it offers.

This is a sales funnel that actually leads away from the company itself.

This means you likely shouldn’t expect support or guidance when choosing which product is right for you.

LiveOnlineJob is not so much a website that makes you money, but instead a doorway to other sites that might work for you, but there are no guarantees.

If you are serious about making money online, then you should avoid LiveOnlineJob.

The promises the site makes are not matched by what you find when you click on the link.

Instead, you would be far better off doing your own research on money-making opportunities that are legitimate and straight-forward in their approach.

1 thought on “LiveOnlineJob Review: Is It Legit or a Scam?”